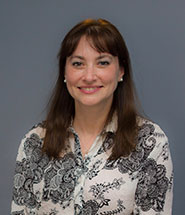 Dr. Mindy Stern is an experienced Board Certified Pediatrician and a Fellow of the American Academy of Pediatrics.  In addition to her role as a practicing pediatrician at Whole Child, Dr. Stern also serves as our group’s Medical Director.

Dr. Stern has been in practice for more than 20 years and spent 11 years at a practice in Reston before joining Whole Child. During that time, Dr. Stern developed a large and very loyal following. Prior to coming to Northern Virginia, Dr. Stern practiced in Northern Kentucky and served on the Board of Directors of Summit Medical Group, a corporation that owns multiple primary care practices in the area.

Dr. Stern is a graduate of the University of Michigan Inteflex program, which allowed her to obtain both her Bachelor of Science degree in Biomedical Sciences and her Medical Doctorate in only seven years. She completed her Pediatric residency training at Cincinnati Children’s Hospital Medical Center. During her training, she published a peer reviewed paper in the journal Clinical Pediatrics and was selected resident of the year at her outpatient pediatric clinic.

Dr. Stern is a multiyear recipient of Washingtonian Magaziine's Top Doctor Award as well as the 2018 Top Doctors in Northern Virginia award from Northern Virginia Magazine.  She is accepting new patients and practices all aspects of pediatrics. In addition, she has a special interest in ADHD and feeding difficulties. Dr. Stern is fluent in English and Spanish.  She lives in Vienna with her husband, a Colon and Rectal surgeon, and is the mother of two daughters. In her spare time, she enjoys playing tennis, trying out new recipes, going to the movies and reading. 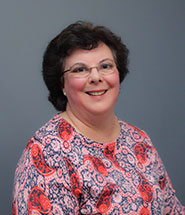 Dr. Maria E. Juanpere is a Board Certified Pediatrician and a Fellow of the American Academy of Pediatrics.  She joined Whole Child Pediatrics after practicing for more than twenty years in Northern Virginia, where she is a recognized leader of the pediatric community.

Dr. Juanpere served as Medical Director of Nursery and Pediatric Services for Fauquier Health Systems in Warrenton and prior to that appointment, she spent fifteen years as a practicing pediatrician and co-owner of a community based pediatric practice in Warrenton. Dr. Juanpere served for many years as Chair of Fauquier Hospital's Obstetrics and Pediatrics Committee, as a member of the hospital’s Medical Executive Committee and quality care committee, as an instructor in the Neonatal Resuscitation Program and Pediatric Advanced Life Support Program and as Director of the Fauquier Hospital Special Care Nursery.

Dr. Juanpere also has served on the Northern Regional Child Fatality Review and the National Capital Region Pediatric Mass Casualty Response Plan teams. In April, 2014, she was honored during Child Abuse Prevention Month for her work with the Fauquier County Department of Social Services in educating the public and patients on safe sleep, child safety and prevention of infant /childhood fatalities.

Dr. Juanpere earned her medical degree at Boston University School of Medicine and completed her residency at Boston City Hospital. She also earned her Bachelors of Science degree in Medical Technology and a Master’s of Science degree in Medical Laboratory Management with a minor in hematology/blood bank from Catholic University. Before medical school, she worked for ten years as a medical technologist for Harvard University Health Services, Children’s National Medical Center and Arlington Hospital Center.  Dr. Juanpere is fluent in English and Spanish.  In her spare time, Dr. Juanpere pursues her passions - photography and animal rescue. She received a certificate in digital photography from the New York Institute of Photography and volunteers for Paws for Seniors Rescue group.

Dr. Juanpere is accepting new patients and practices in all areas of pediatrics.  She has a special interest in newborn care, child development and adolescence. 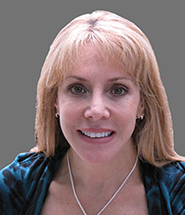 Dr. Stephanie Corn is a Board Certified Pediatrician and a Fellow of the American Academy of Pediatrics.  She has been a practicing pediatrician for more than 30 years and is accepting new patients.

Dr. Corn graduated summa cum laude and Phi Beta Kappa from Temple University.  She went on to earn her medical degree from Temple University School of Medicine and completed her residency training at St. Christopher's Hospital for Children in Philadelphia.  Dr. Corn operated her own pediatric practice in Georgia for more than 25 years.  She moved to Virginia in 2016 to join a multispecialty community health center in Harrisonburg that focuses on serving underserved communities in the Shenandoah Valley as well as international populations.  She left that position to join us at Whole Child in August 2019, and we are excited to have her as part of our team!.

Dr. Corn has a particular interest in respiratory disorders and in caring for medically complex children.  In her spare time, she enjoys outdoor activities like hiking and kayaking, cooking, reading, traveling and the arts.

Dr. Corn lives with her husband, a Licensed Clinical Psychologist, as well as two adorable dogs.  She is excited to meet her new wonderful patients at Whole Child! 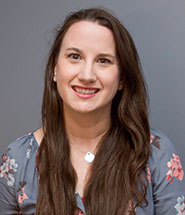 Dr. Lindsay (Makara) Russow is a Board Certified Pediatrician and a Fellow of the American Academy of Pediatrics.  She grew up in Ashburn and joined Whole Child in 2017.

Dr. Russow is a graduate of the University of Virginia, where she combined her pre-Med studies with a degree in European history and studied abroad at the University of Oxford in Oxford, England. Dr. Russow went on to earn her M.D. degree from the Virginia Tech Carilion School of Medicine, where she earned Letters of Distinction in an array of medical fields, including Pediatrics, Emergency Medicine, Basic and Clinical Sciences and Humanism. She did her pediatric residency training at Children’s National Medical Center, where she excelled as part of the Primary Care Track, specializing in seeing patients in a busy pediatric setting.

In addition to her exemplary training in pediatrics, Dr. Russow has had a wide variety of work experience in healthcare, including having worked as Program Director for the Madison House volunteers in the Medical Services Program of the Acute Pediatrics Unit at the University of Virginia and as an aquatics therapy volunteer at the Kluge Children’s Rehabilitation Center in Charlottesville. She has a special interest in childhood development and in all aspects of general pediatrics.

Dr. Russow is a native of Ashburn and attended Stone Bridge High School. She is married to her high school sweetheart, also of Ashburn. In her spare time, she enjoys reading, hiking, biking, baking, and playing with her adorable dog. She is thrilled to have returned to her Ashburn roots and loves seeing her new young patients at Whole Child Pediatrics. 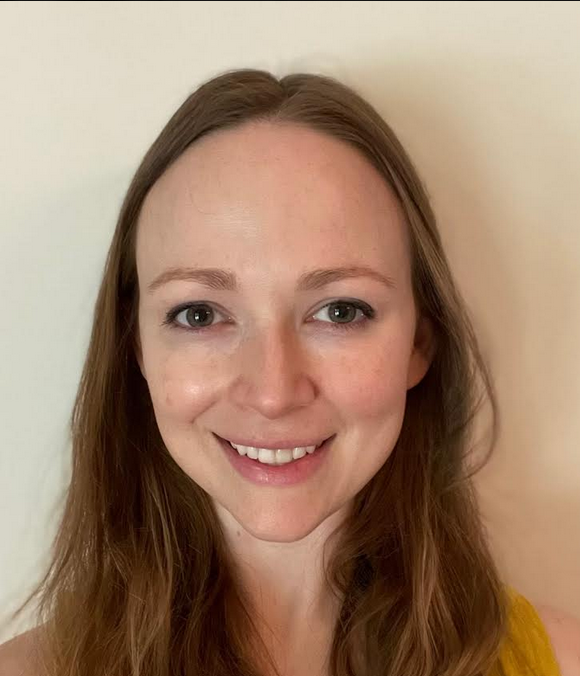 Dr. Catherine Solares Carroll is a Board Certified Pediatrician and a Fellow of the American Academy of Pediatrics.

Dr. Solares was born and raised in Puerto Rico and attended Northwestern University before transferring to the Honors Program at the University of Miami, where she was a Howard Hughes Medical Scholar. After receiving a Bachelor of Arts in Biology and Psychology, Dr. Solares spent a year working on patient safety initiatives at the University of Pennsylvania hospital system and then attended Temple University School of Medicine, where she received her Doctor of Medicine degree. While in medical school, Dr. Solares developed a strong interest in managing childhood obesity, volunteered in the medical school’s community garden and authored a veggie dense cookbook for the pediatric clinic. She also traveled extensively, studying child development in Hawaii and infectious diseases in Australia.

After medical school, Dr. Solares completed her pediatric residency training at Inova Children’s Hospital in Fairfax. She then worked at a pediatric clinic in California that catered mainly to migrant families before taking time off due to a complicated pregnancy. After her newborn son was admitted to the Neonatal Intensive Care Unit, Dr. Solares took an extended maternity leave while her husband, a United States Marine who served in Afghanistan and Iraq, was deployed. Her experience as a NICU parent and military spouse informs her practice as a pediatrician, giving her a deep understanding of the struggles faced by parents, as well as empathy, particularly for families who have faced similar challenges.

Dr. Solares is moving to the Northern Virginia area along with her husband, her son and the family dog. When she is not working, she enjoys being outside, walking, hiking and gardening. She loves cooking and traveling, having proudly mastered the art of traveling with an infant during her husband’s last deployment.

Dr. Solares is accepting new patients and is fluent in both English and Spanish. She is thrilled to be joining Whole Child Pediatrics and looks forward to getting to know our Whole Child families!